The future of driving

The UK government have announced as of 2040, the sales of new petrol and diesel vehicles will be abandoned.

Over the past couple of years there has been a monumental surge in the demand for electric vehicles. Registrations of plug in cars has massively increased from 3,500 in 2013 to more than 160,000 by July 2018. 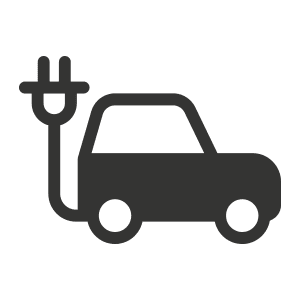 Now is the time to install

Now is very good time to be considering EV Charging Stations for your staff, visitors and customers. HGD can install a range of charge point simplifying the demand for standard and rapid charging.